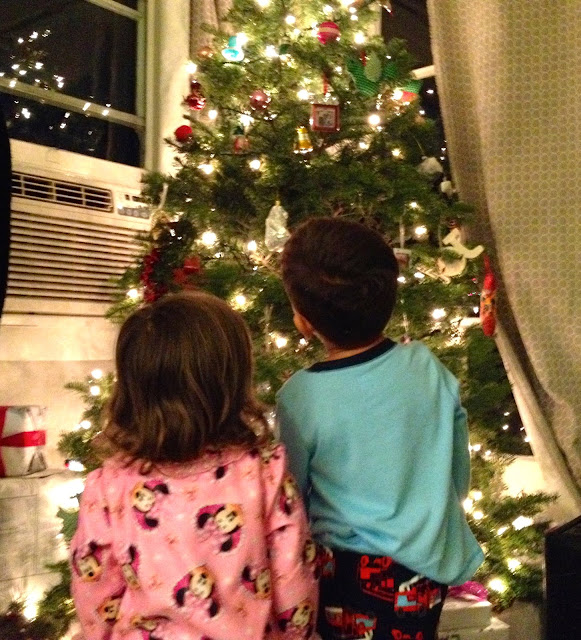 A flurry of events. A wagon load of relatives. I often wonder how the children see the holidays. They must think that cousins, aunts, and uncles are as plentiful as the avocados and mandarine oranges on our trees this time of year. 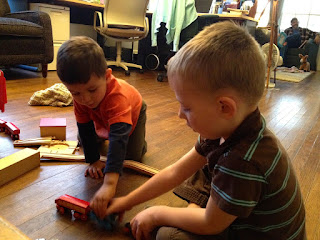 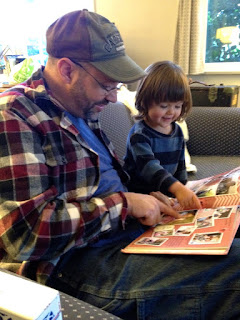 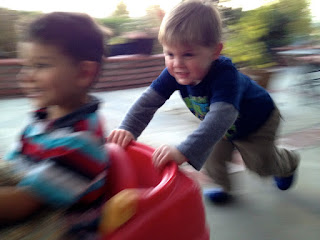 The children understand now that Christmas involves presents, but their enjoyment of their gifts was so childishly simple, so easily contented, so inclusive of others, that the toys were like a side dish to a meal and not the roast beef itself. They have understood gifts, though, as something to give to others. Since Christmas I have received numerous "gifts" wrapped in Lee's fuzzy blanket: a tin teacup, a wooden carrot, a cow. 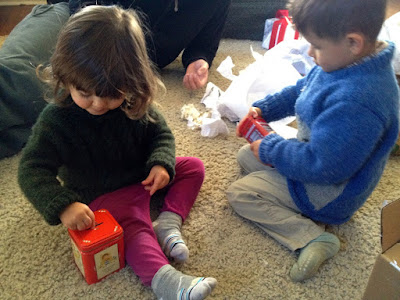 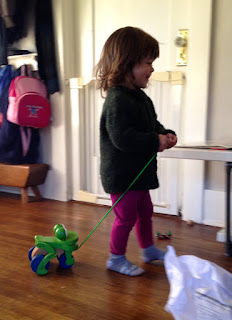 But they would sooner remember the donut shop than the toys in those packages on Christmas day. 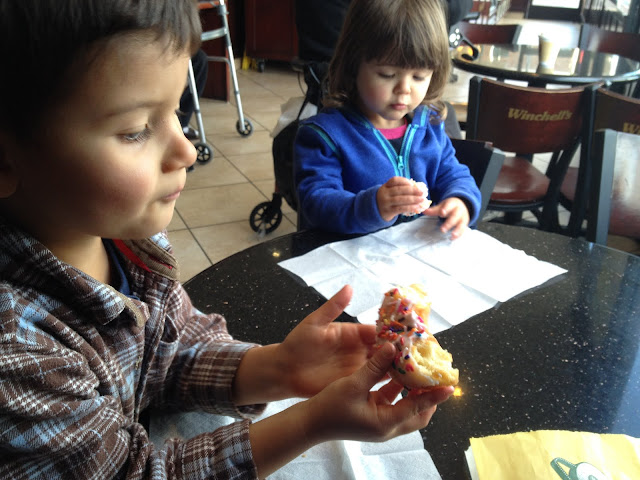 And Lee still points out the place where his foot got stuck in the mud after the rain.

The beach, with its gritty sand and deep trench built by Phil, is as magical to them as the Santa Ana Zoo. 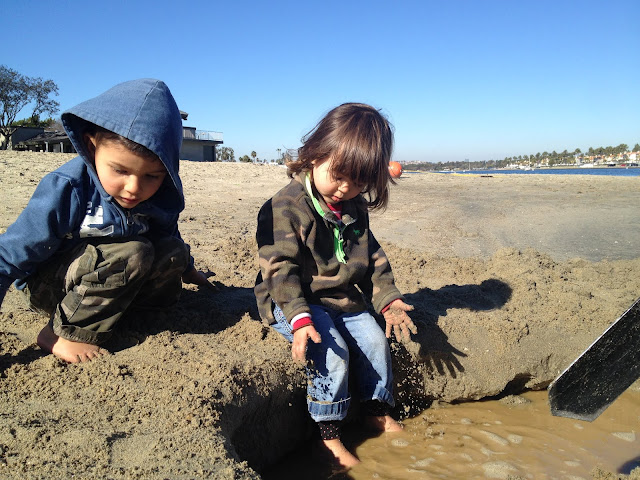 It seems that their measurement of memorability goes hand in hand with an events' tactility. For example, Lee hasn't once mentioned our trip to the fire station where a fire fighter gave us a tour of a truck down at Station 17. 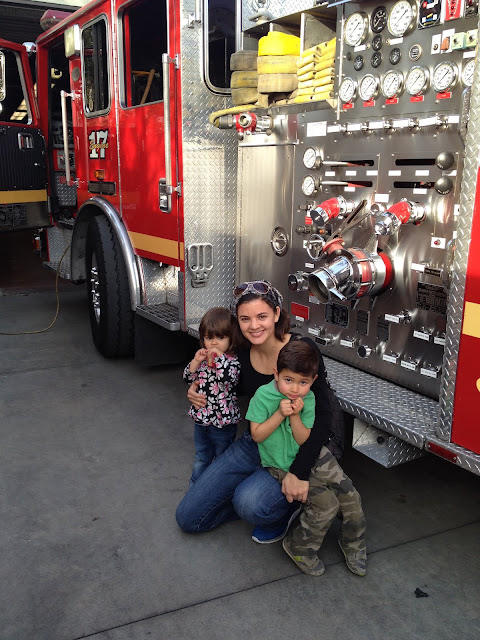 But the children talk quite frequently about the cupcakes that we made for Rose's second birthday. They talk about the frosting and the sprinkles on top. 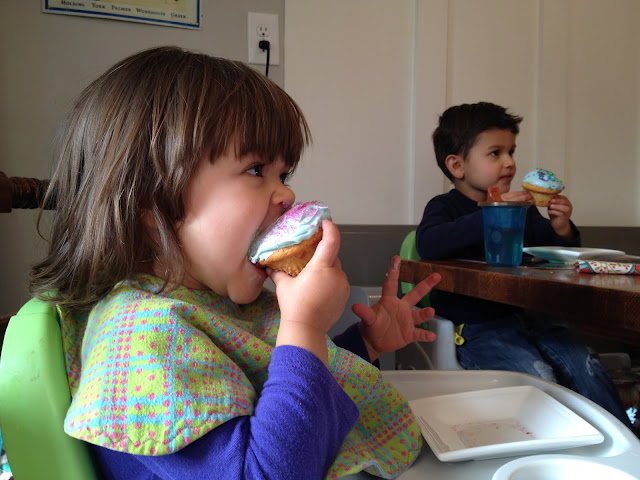 Today, based off the recommendation of numerous mothers,  I took them to the La Habra Children's
Museum. There they drove a city bus, went grocery shopping, watched the model trains go around and around, stuck their hands in bears' mouths, pet a lion, picked oranges, and rode the merry-go-around. 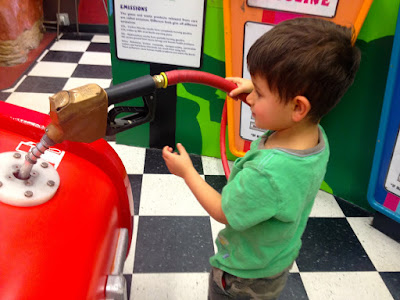 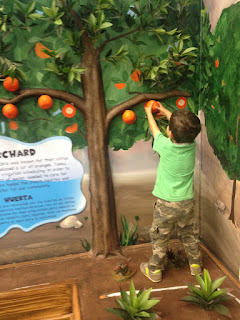 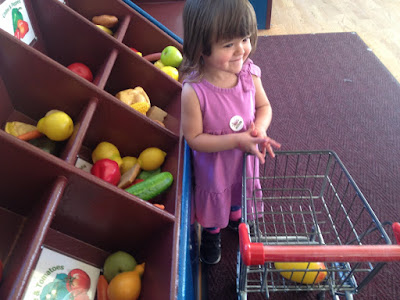 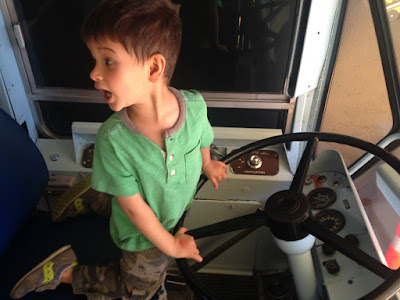 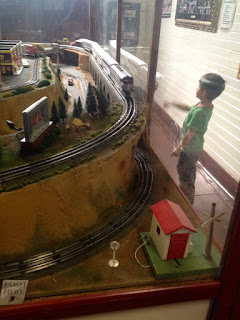 I give the museum high marks. But there's no knowing what sort of events will stick in a child's mind. Lee might remember the fistfuls of gravel he gathered outside the museum in the train yard more than the room full of taxidermy.

I will try to take a page from his book and remember the sweet simple things from this season. Like the Camillas at the Huntington Library. 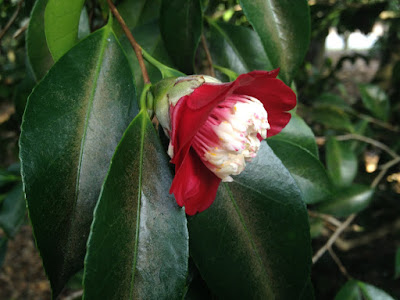 The bleeding brush strokes on my paper from Nan Rae's painting class.

My mother and other painting fanatics. 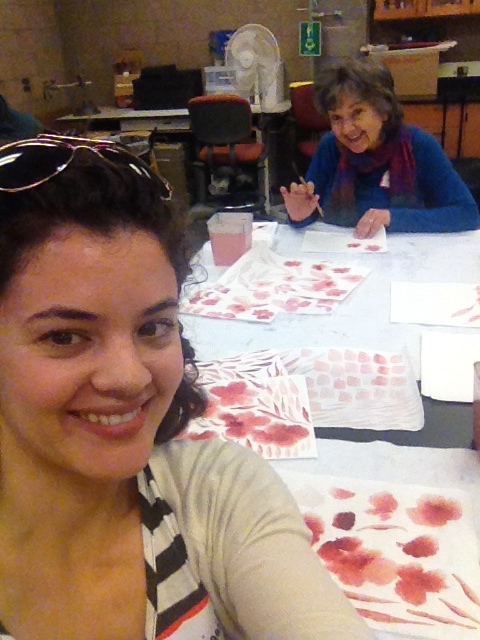 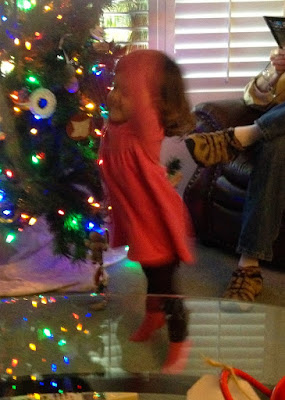 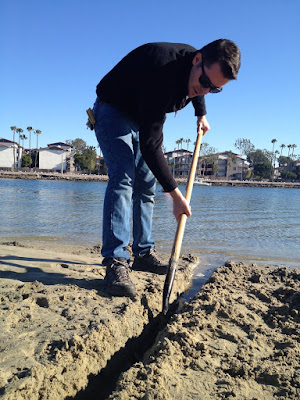 
Dirt and balloons and family close by. Grace and good health and children that sleep. A roof that doesn't leak. Sturdy pots to cook dinner. Heaters in cold rooms. A man that brings home bacon. A God that doesn't give up on me.

It is the daily naming of these things that make my life richer and richer.

Gretchen said…
Lovely pictures and so true! We never know what will make an impression. We just let them experience all that we can offer and then let the chips fall where they may. =) Btw, great picture of Lars pushing Lee!
January 29, 2016 at 7:56 AM