I Could Never Be God 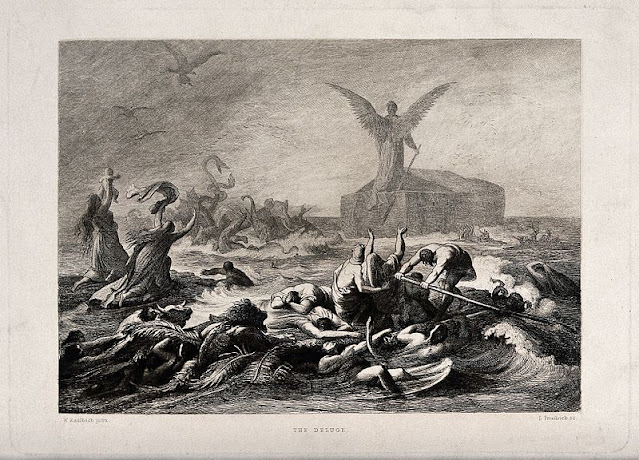